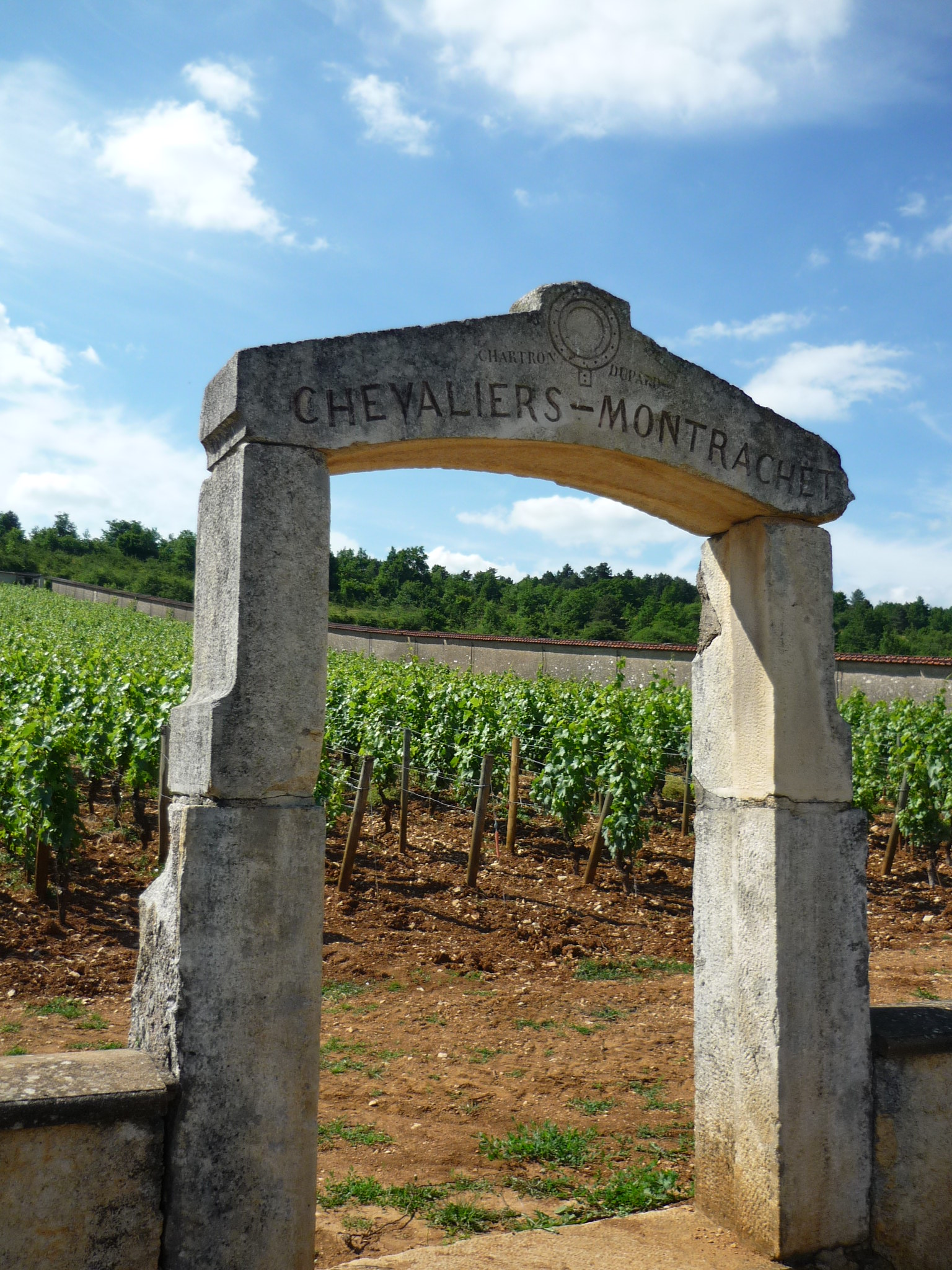 I have been asked by a (French) friend of mine to explain why some French villages are named after the highest appellation level of wine…a Grand Cru. Is it pure pretentiousness, vanity or just French priggishness…?

Well maybe a little vanity but more often by pragmatism.

The mast famous and significant village names appear notably in the Burgundy wine region, which is the most “terroir”- oriented region in France. In Burgundy the classification are geographically-focused whereas in Bordeaux the classifications (there are 6) are producer-driven and awarded to individual chateaux. For example, the  5 First Growth Bordeaux from the 1855 classification do not boast the village name except for one exception, the Chateau Margaux from the village of Margaux. Otherwise Chateaux lafite, Latour & Mouton Rothschild are in the village of Pauillac and Chateau Haut-Brion in Pessac.

In Burgundy of the Grand Cru vineyards , 23/32 have the village name attached.

Wine villages that give their name to wines, often with an iconic status, are rarely associated with the vines or vineyard. This is often because the name of a particular field or “lieu dit” existed before the land was used for wine farming.

In Burgundy, the village names are often in reference to the permanent characteristics of the countryside. For example the famous village of Meursault owes its roots to “muris saltus” or “the rats jump”, which in Latin indicated a rupture separating two sides, that of Meursault and of its neighboring city of Beaune.

The origin can also be of a religious connotation. The city of Beaune gets its origins from a Gaul God corresponding to Appollon and the village of Pommard’s name derives from an ancient temple dedicated to Pomone, the divinity of fruits and gardens.

Another example can be seen in the Village of Morey Saint-Denis. Here the name has several origins: Morey’s root name comes from “moraine” which indicates a snout shaped rock. Saint-Denis (a Grand Cru plot) belonged to the collegial of Saint Denis de Gergy.

Vegetation has a role to play too: the “clos des chênes” reminds us of the oak trees that one inhabited the field.

Towards the middle of the XIX century and in order to enhance their reputation, certain wine villages in Burgundy decided to add their most famous vineyard as a suffix to the village name. Thus in 1847, one of the mayor’s Councillors in the village of Gevrey Chambertin, tired of hearing about the wonderful vineyard plot “Chambertin” and not of the village of Gevrey, decided in what we call a “light bulb moment”, to re-name his village Gevrey-Chambertin. The success was immediate and the neighboring villages followed suite: Morey became Morey-Saint Denis, Chambolle became Chambolle Musigny, Vosne became Vosne-Romanee etc.

To this explanation must be added the following footnotes:

One of the main reasons why Chambertin was so famous was in part due to the fact that Chambertin was Napoleon’s favorite wine.The first traces of his love of this nectar were as early as 1798. However, not wanting to tarnish the Great Emperor’s reputation, he made have been a great general and battle strategist, but his eating habits were not quite the par. To the surprise of many of his guests, he would devour the meal in minutes and dilute his Chambertin with water! Sacre Bleu might have been the appropriate cry!

In 1898, the town of Nuits sous Beaune became Nuits Saint George. The global appeal of the Pinot Noir wines from this district north of Beaune, helped the town to “seek independence” from Beaune. From this day on, there seemed to be a “Ligne Maginot” erected between the two districts and it was commonly known and discouraged for a wine maker or estate owner to cross the line to wed someone from the “enemy” district.

If some vanity (and a little humour) is what you need then think of the legend of the 5 Montrachet Grand Crus shared between the villages of Puligny Montrachet and Chassagne Montrachet: